Haj this year for pilgrims from 60 countries including the United Kingdom will be undergoing radical changes.

This year, all haj packages for 60 countries that includes the United Kingdom, United States, Canada and all European countries will only be sold by one of 7 licenced Haj Operators within Saudi Arabia.

Some of the licenced Saudi based haj operators will operate a pure B2C model whilst others will be working in collaboration with historic haj organisers.

What are Haj Tours doing?

The Establishment for Iranian Pilgrims is a Saudi based company that provides haj services to the official Iranian Haj delegation. In addition, they have been providing haj services for approximately 3,000 non Iranian pilgrims from the USA, UK, Canada and various European countries since 1998.

In collaboration with the Establishment for Iranian Pilgrims, Haj Tours will create a haj package for the official haj platform. If you are selected for Haj in the draw, we will then advise you which package to choose to enable you to come with us for Haj.

The former Establishment for Iranian Pilgrims will then accept the pilgrims on to the package based on the list of pilgrims we give them.

The Ministry of Haj and Umra have announced that registration for Haj 2023 has now opened. There are only 10 days to register for Haj and the platform for registration is expected to close on 6th February 2023.

There is rumoured to be capacity for 100,000 pilgrim from the 60 countries although no official numbers have been released by the Ministry of Haj and Umra.

Once registration closes, if the number of registrants exceeds the capacity, names will be drawn from all the applications with priority being given to first time pilgrims. Those selected will be able to choose from one of the packages.

What to do next

If you are intending to go for Haj this year, please fill out the application form below so that we can register you for this years Haj. We would urge you to complete the registration form without delay.

Pilgrims from any of the following countries will be able to join us. A supplement may be payable for flights originating outside the UK. 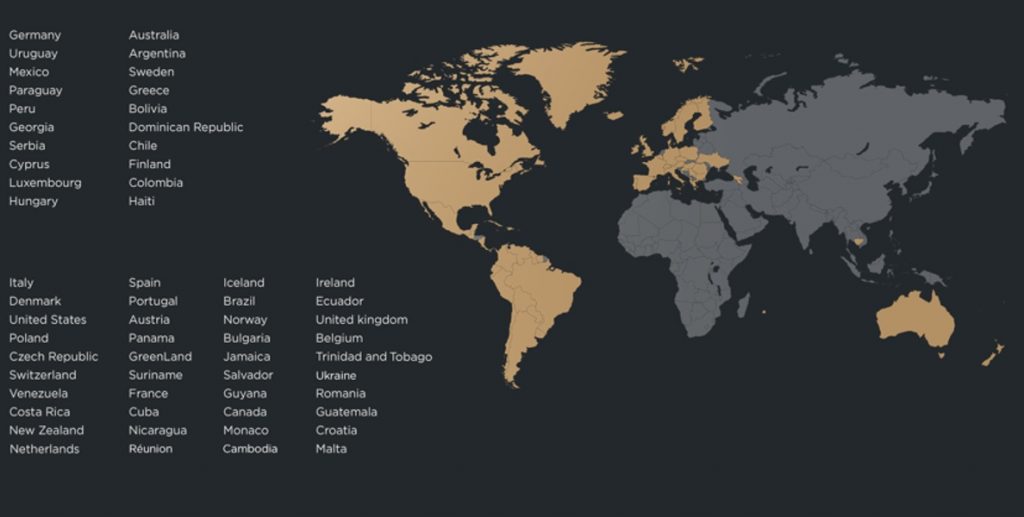 This is a brand-new model of operating haj and the information provided above is subject to change.